Fal: Sooner or Later, the Covid-19 Pandemic Will Be Over but Smoking Will Remain. Politicians Should Listen to Experts 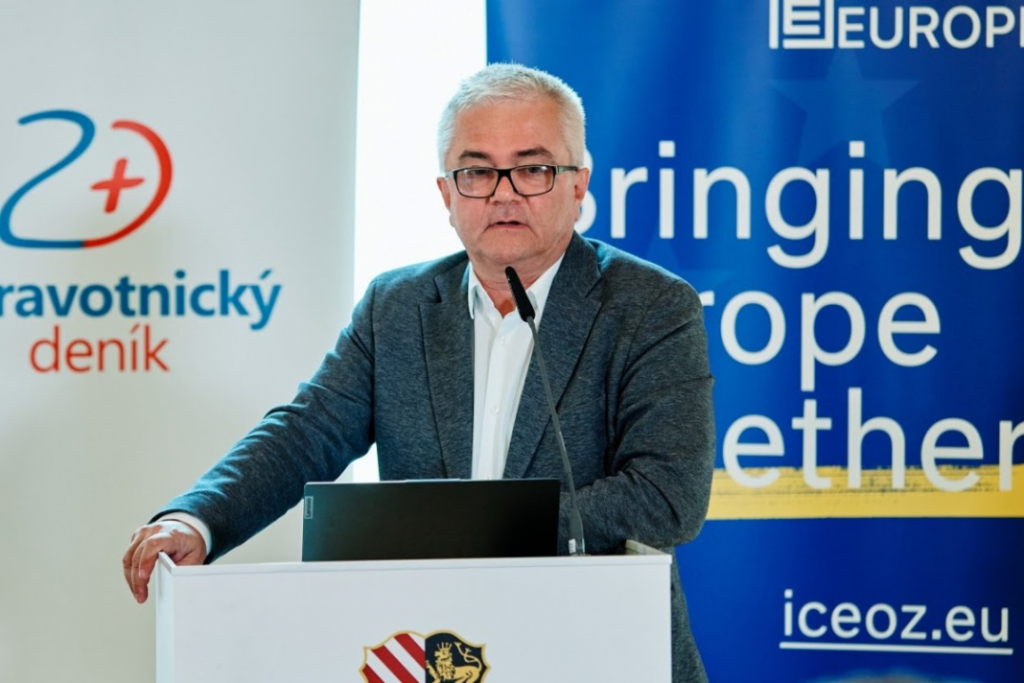 Despite the Covid-19 pandemic, chronic non-communicable diseases still remain the greatest killer and continue to cost the society considerable amounts of money. At the same time, even though tobacco is one of the most significant risk factors, current tobacco control policies are no longer working, and the numbers are stagnating, says Andrzej Mariusz Fal, President of the Polish Society for Public Health and the Head of the Department of Allergology, Lung Diseases and Internal Medicine of the Central Clinical Hospital in Warsaw. Politicians should therefore heed experts more and make decisions based on their advice. According to Fal, for example, when pharmacotherapy fails to help smokers quit, alternative products, which in comparison to cigarettes significantly reduce the harmful consequences of smoking, could be placed in the range of interventions used to help smokers to quit smoking.

In the last fourteen months, 4.2 million people around the world died of the SARS-CoV-2 viral infection. In the same period, ten times more people died from chronic non-communicable diseases. “The Covid-19 pandemic will end sooner or later, but smoking will still be here with us,” declared Andrzej Mariusz Fal, the President of the Polish Society for Public Health and the Head of the Department of Allergology, Lung Diseases and Internal Medicine of the Central Clinical Hospital in Warsaw, at the international panel of the Zdravotnický deník Permanent Conference on Czech Healthcare, held on the topic of the economics of prevention.

According to Fal, people will be primarily dying from cardiovascular diseases, myocardial infarction, or pulmonary diseases even twenty years from now. These are real risks that cost our society great sums of money. In addition, we are getting older, the physician pointed out. “The older we are, the more we suffer from chronic diseases. Despite this fact, most patients did not evade risk factors throughout their lives. And this, in turn, is expensive,” he added. 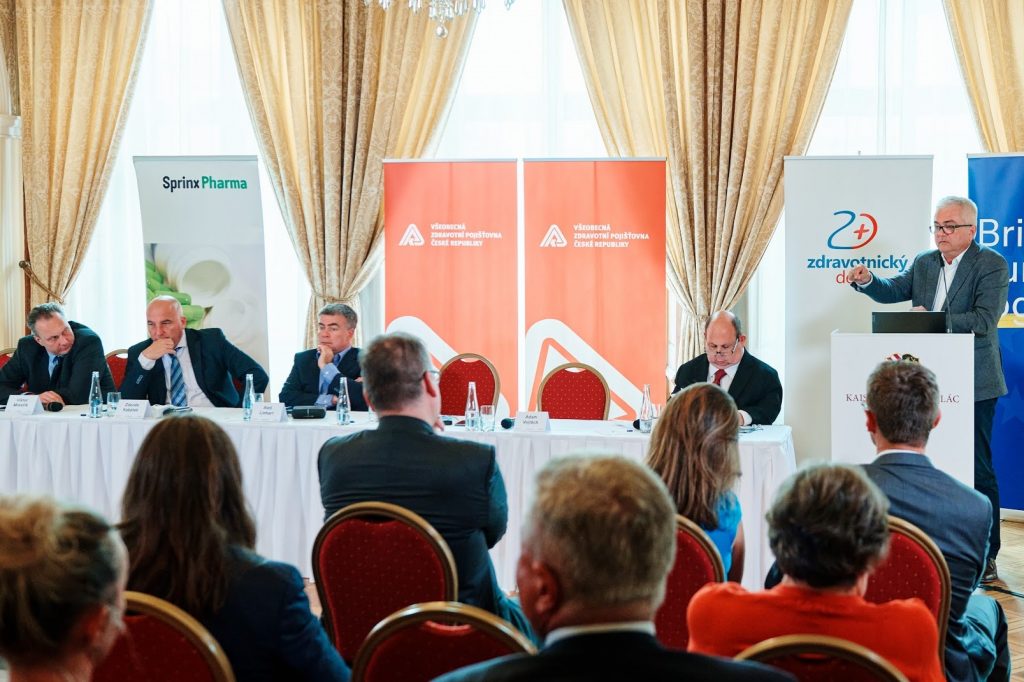 According to the study published by the international consulting company EY in 2017 in cooperation with the team of A. M. Fal, Poland annually spends around PLN 442 million (approximately CZK 2.5 billion) on the treatment of chronic obstructive pulmonary disease. At the same time, direct costs for healthcare comprise only approximately one fifth of what this disease costs society overall. This is also confirmed by data from, for example, Great Britain, where experts researched the social costs of smoking. They calculated to the costs at GBP 12.6 billion (approximately CZK 376 billion). “However, direct costs were only GBP 2.5 billion. The loss of work productivity accounted for another GBP 8.6 billion, and society spent GBP 1.4 billion on social care. And this does not include those costs paid by the patients themselves, e.g., for transport,” Fal explained. “Turning back to Poland, this means that we are not dealing with just a half a billion, but with total costs in the amount of approximately five to seven billion złoty annually,” he calculated.

In terms of economics, it is thus more than obvious that the consequences of chronic diseases lower a country’s GDP. Other studies have calculated total losses of the USA’s GDP in the period of 2015 – 2050 to be USD 95 trillion (approximately two quadrillion crowns). Of this, 11.3 trillion is spent on cardiovascular diseases, 10.4 trillion on malignant tumours, 5.6 trillion on chronic pulmonary diseases, and 6.4 trillion dollars on diabetes. 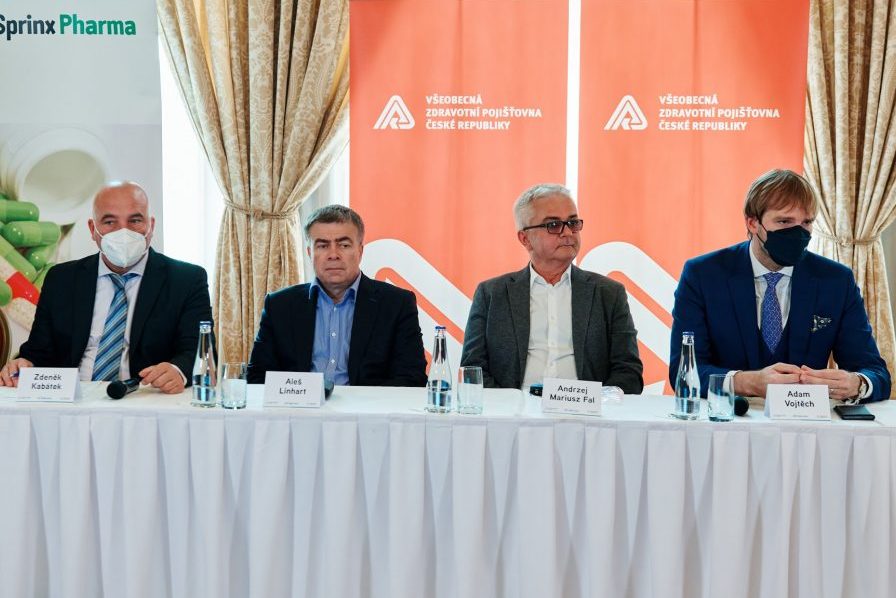 From the left: Director of the General Health Insurance Company, Zdeněk Kabátek, President of the Czech Society for Cardiology, Head of the Department of Cardiology and Angiology, First Medical Faculty of Charles University and the General University Hospital, Aleš Linhart, President of the Polish Society for Public Health, Head of the Department of Allergology, Lung Diseases and Internal Medicine, Central Clinical Hospital in Warsaw Mariusz Fal, the Minister of Health, Adam Vojtěch. Photo: Radek Čepelák

Staggering numbers that can be prevented

In terms of prevention, primary prevention is the key. This, however, must begin already with children and young adults, so that they carry proper habits with them into adulthood. According to Fal, however, this will take one whole generation before we see specific results. This is again shown in data from the USA, where experts monitored the relation between cigarette sales and the number of deaths from lung cancer. It took long twenty years from introducing the first measures that limit the consumption, and thus also the sales, of cigarettes, before the lung cancer death curve began to fall again. “And this goes beyond the time horizon of politicians who cannot see beyond one four-year election period,” Fal pointed out. 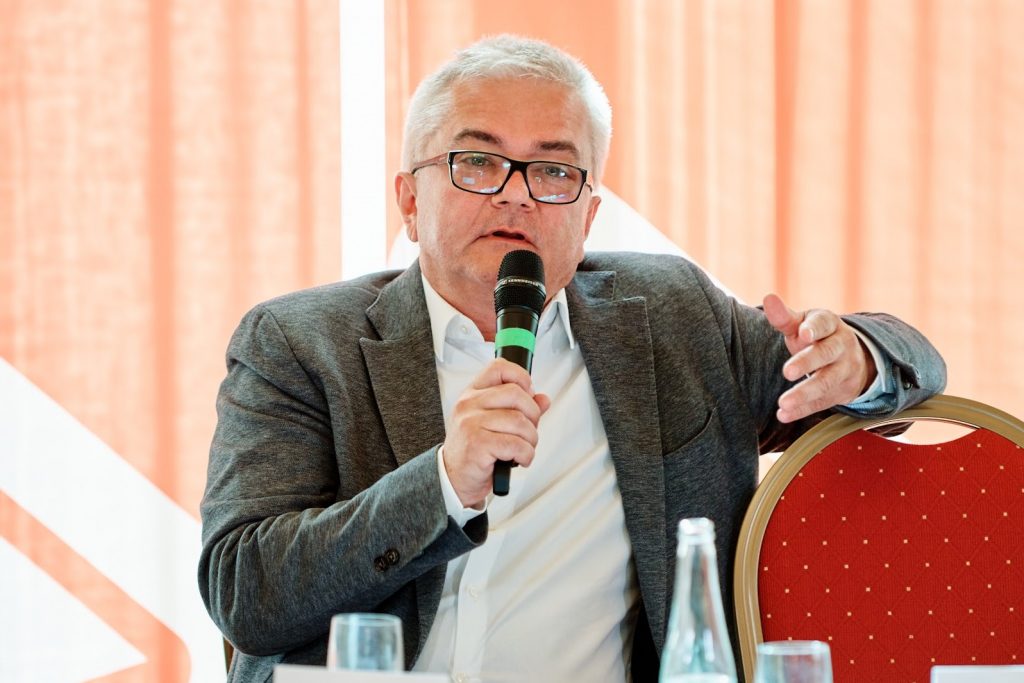 The principle of harm reduction can bring about change

It is therefore very important to pay attention to all prevention levels – primary, secondary, and tertiary. In the case of tobacco consumption, which is one of the most significant risk factors, measures such as increasing excise duties, prohibiting smoking in public areas, or providing support in the quitting process have been applied for a long time. According to Fal, however, these measures are no longer as effective in the present day. In terms of the legislation of Europe and the USA, no fundamental progress has been made for many years, and the numbers of patients have been stagnating in the long-term. As a matter of fact, other experts also point out this fact. Similarly, Fal claimed that many patients (in his case, a whole quarter) refuse to quit smoking even when their disease progresses. “People have the right to do so, and we must count on this possibility. Yet, we must also talk about what to do about it,” he said.

Therefore, he believes that we also need to consider tertiary prevention. “A novel approach could be the principle of harm reduction. Otherwise, we will just remain at the same level as twenty years ago,” Fal said. Patients that refuse to cooperate further (i.e. apply nicotine substitution therapy or pharmacotherapy) could then receive interventions in line with this principle as prescribed by their physicians.

He also presented the recommendations of the Polish group of experts that analysed heated tobacco products. According to the group, when pharmacotherapy fails to help smokers quit, such products, which in comparison to cigarettes reduce the harmful consequences of smoking, could be placed at the end of the range of interventions used to support smokers to quit smoking. “It is much better to invest money into support systems that would reduce the harm of smoking than to spend this money ten years later on the treatment of gravely ill patients,” Fal asserted. 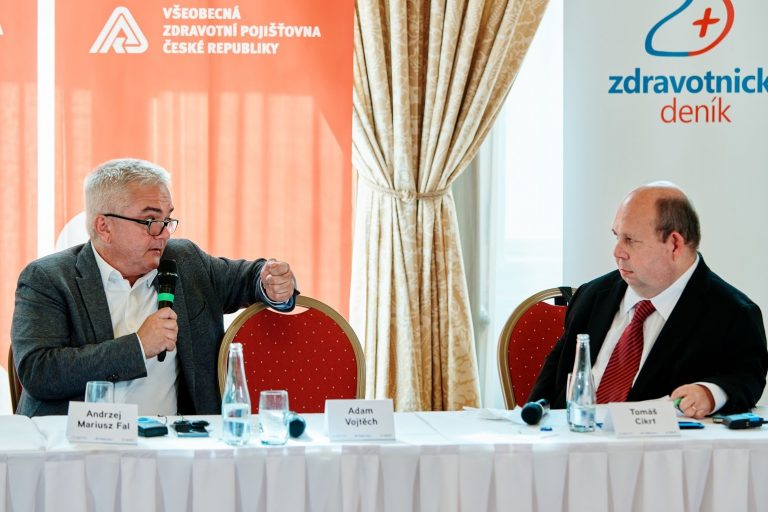 According to Fal, it is very important that politicians pay greater heed to the opinions of experts on the issue of appropriate preventive measures. “If in Poland the social costs of chronic obstructive pulmonary disease reach seven billion złoty and a total of 23.5 billion złoty is collected from the excise duty on tobacco products and from VAT, then logically, politicians have a conflict of interests,” Fal asserted. “So, they are not the ones that should be making the decisions, but cardiologists, non-governmental organisations, and similar groups,” he ventured to claim.

However, ministers always end up having the final word, so how can we connect political decisions to expert advice? “Much has already been said and written, and politicians are, in fact, often aware of this information, but in the end they do not heed it. If there was any mechanism to make the following of expert advice compulsory for politicians, that could be a way,” Fal concluded. 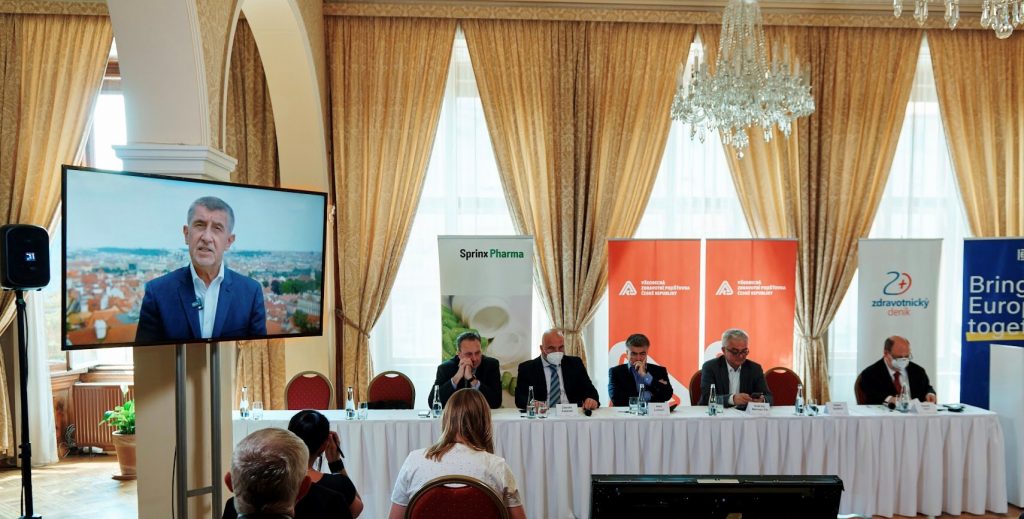 Příspěvek Fal: Sooner or Later, the Covid-19 Pandemic Will Be Over but Smoking Will Remain. Politicians Should Listen to Experts pochází z Zdravotnický deník