Neuralgic Nodes of Prevention in Slovak Healthcare System? Low Participation in Screenings or Translation of Scientific Findings to Decision-Making 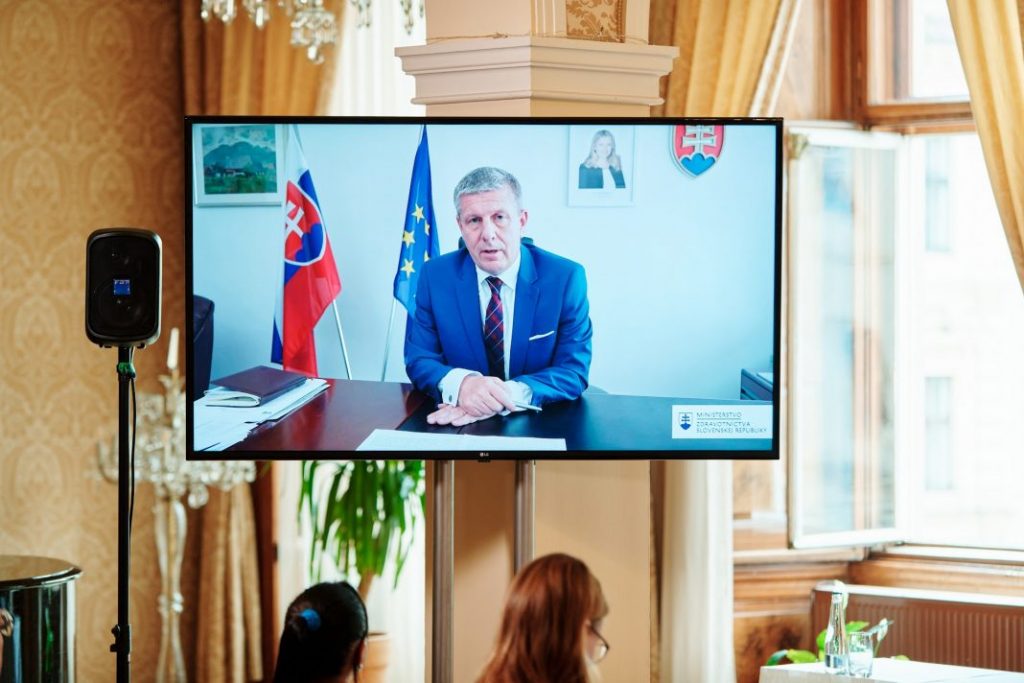 Health insurance companies and state authorities alike should take an interest in increasing health literacy of the population. People, in turn, could thus make better decisions about their health. It is actually our habits that have a fundamental impact on our bill of health. Just as in the Czech Republic, the support of prevention measures in our neighbouring country of Slovakia is also not ideal. According to the Slovak Minister of Health, Vladimír Lengvarský, investments into prevention and health promotion, along with the emphasis on outpatient care, are key steps to a more effective healthcare system at a time when we can expect increased pressure caused by ageing population. Minister Lengvarský stated the aforementioned at the international panel of the Permanent Conference on Czech Healthcare focused on the economics of prevention, which was held on 22 July in Prague.

“With regard to the overall sustainability of the healthcare system well as of the overall fitness of the population, I find investments into healthcare and prevention to be key. To determine and implement effective programmes for prevention and control of chronic diseases, the coordination and reactivity of the healthcare system and its interconnectedness with technologies and organisational innovations is unavoidable,” Vladimír Lengvarský asserted, adding that it is also necessary to eliminate inequality in health and make quality care more easily accessible to citizens. 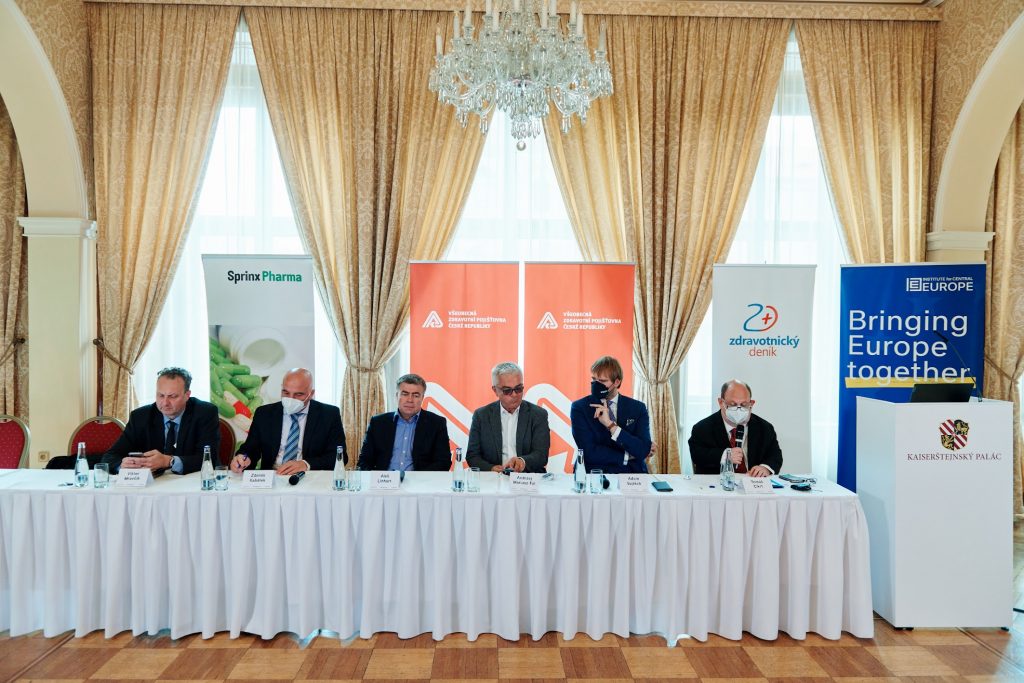 From the right: the editor-in-chief of Zdravotnický deník and discussion host Tomáš Cikrt, Minister of Health Adam Vojtěch, President of the Polish Society for Public Health, Head of the Department of Allergology, Lung Diseases and Internal Medicine, Central Clinical Hospital in Warsaw Andrzej Mariusz Fal, President of the Czech Society for Cardiology, Head of the Department of Cardiology and Angiology, First Medical Faculty of Charles University and the General University Hospital Aleš Linhart, Director of the General Health Insurance Company Zdeněk Kabátek, and the Head of the National Monitoring Centre for Drugs and Addiction Viktor Mravčík. Photo: Radek Čepelák

At the same time, health insurance companies and governmental authorities play a fundamental role. Although their functioning is set by legislation, further potential can be found in changing the paradigm along with the objective of increasing investments into prevention and early detection of diseases. This would result in savings for treatment of diseases in more advanced stages.

“Insurance companies should have an interest in increasing the health literacy of the population and their clients. However, the central point of the whole mechanism is the citizen and their responsibility for their own health and decisions they make according to their free will. Risk factors that lead to deaths, to a great degree, are a combination of behavioural and metabolic factors,” Lengvarský emphasised.

Discussion on taxation at hand

Nevertheless, the Slovak ministry has been able to identify several neuralgic nodes in the approach to prevention. “We will need to re-evaluate translation of scientific findings into the decision-making process, just like improving the low participation in preventive screenings. These screenings, medicinally and economically speaking, are highly effective under the condition that they are organised and regularly evaluated,” Vladimír Lengvarský expounded. 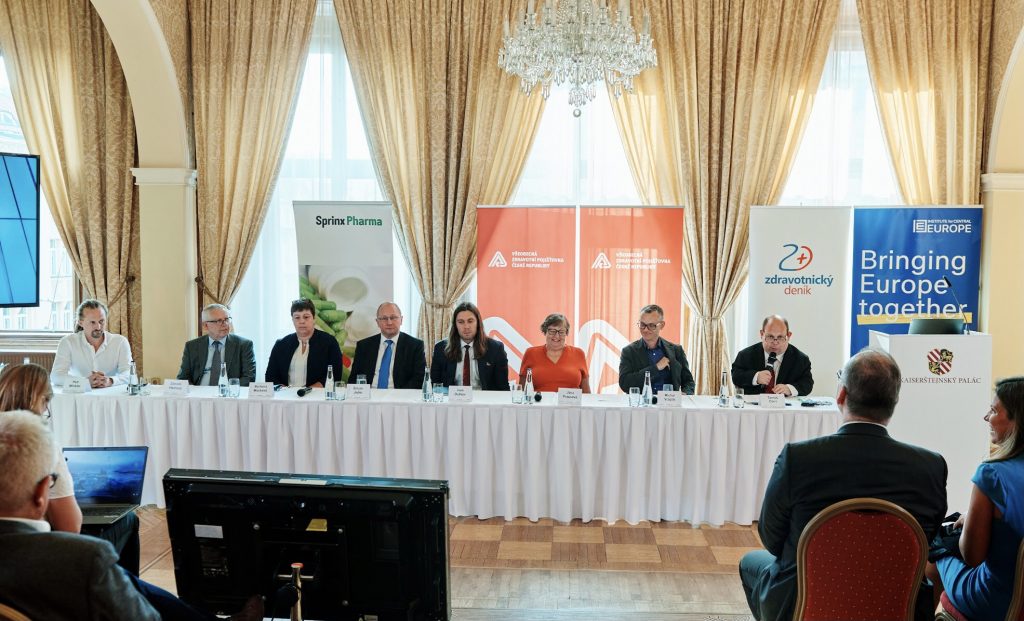 Aside from this, other effective measures are known, such as taxation of sugary beverages that contribute to obesity and diabetes. It is similar to tobacco and alcohol control. According to Lengvarský, it is thus necessary to coherently address the issue, initiate a widespread debate, and create cross-section action plans.

In terms of preventive measures, Slovakia has been building on the National Cancer Plan which also includes, for example, a communication campaign aimed at informing the public about colorectal cancer or certification of mammogram centres.

“With these activities, we also reflect the European Beating Cancer Plan, which is a key partner and pillar of a strong European health union. We are convinced that the international dimension is one that permits us to provide expertise and other activities from which we can further benefit and develop at the national level,” Vladimír Lengvarský pointed out.

The potential of investing into prevention

Minister Lengvarský also pointed out that the ageing population will create pressure on healthcare costs and long-term care. It is expected that in Slovakia, the growth in costs in this field will be greater than the EU average in the next decade.

“At the same time, the healthcare system, in terms of the reform process that is just beginning, shows the potential for increasing effectivity through better costs control, transferring the emphasis to the outpatient care and increasing investments into prevention and health promotion,” Lengvarský added. 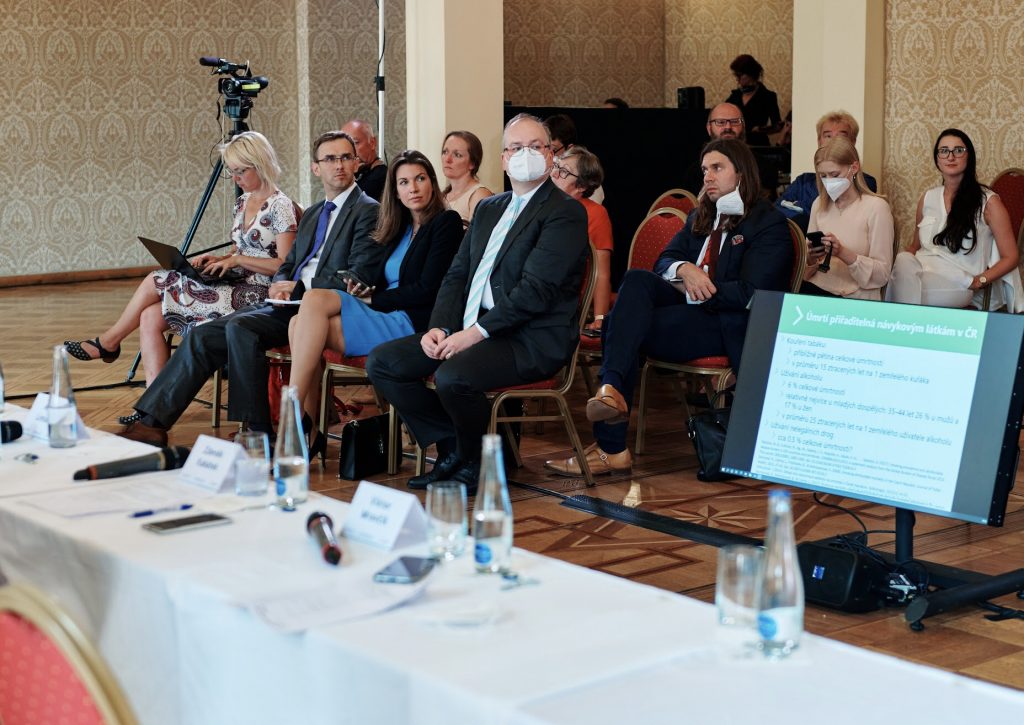 In the first row: Katarína Cséfalvayová, former Chairwoman of the Foreign Affairs Committee of the Slovak Parliament and Director of the Institute for Central Europe (second from the right), as well as Chairman of the Board of the Institute for Central Europe and former Minister of Defence of the Slovak Republic, Martin Fedor (third from the right). Photo: Radek Čepelák